The first impression of your commercial project is one which can heavily influence the response of all who come into view of your structure. It is also imperative when considering your business future.

A commercial building is one which focuses on businesses, whether through retail, hotels, hospitality, corporate offices, industrial sector, schools and/or hospitals. When considering the shopfront of your commercial building, the efficiency and benefits of selecting the right aluminium and commercial window suppliers should be on the first tier of your preference list.

Quick facts about aluminium and the commercial building industry:

Sydney has pressured many commercial window manufacturers/developers as of late to promote the idea of Corporate Social Responsibility (CSR). Aluminium windows are the perfect candidate for a commercial structure, reducing negative impacts on the environment through its thermal performance, reduction in carbon footprint, and recyclable nature; surpassing, by far, its environmentally sustainable credential compared to many other resources.

Aluminium is the third most available element in the world, after oxygen and silicon. Its makes up approximately 8% of the earth’s crust which means that, apart from being the most used metal in the world, it is also the most recycled.

In addition to its recyclable nature, its versatility, low-density, flexibility and weight all contribute to its ability to reduce radiant heat (reflecting 98% of infrared rays and 92% of visible light), making it an excellent means of reducing carbon footprints for commercial developers in Sydney.

Leading aluminium and commercial window manufacturers in Sydney are producing aluminium which complies with quality, both for developers and for the environment surrounding. High in quality and appropriate for the natural world means that aluminium windows on a commercial scale are ticking the box for more than just the property industry.

With decades of industry experience, A-Tech Australia have led the aluminium industry through the production of commercial quantities as well as being one of the top commercial window suppliers in Sydney. Specialising in high-end projects, including the University of Western Sydney, A-Tech have completed shopfronts, corporate headquarters, office partitions, industrial buildings and public facilities.

From fabrication to installation, commercial aluminium has never been more accessible. For more information on commercial quantities of aluminium, contact A-Tech Australia now on 1300 775 525. 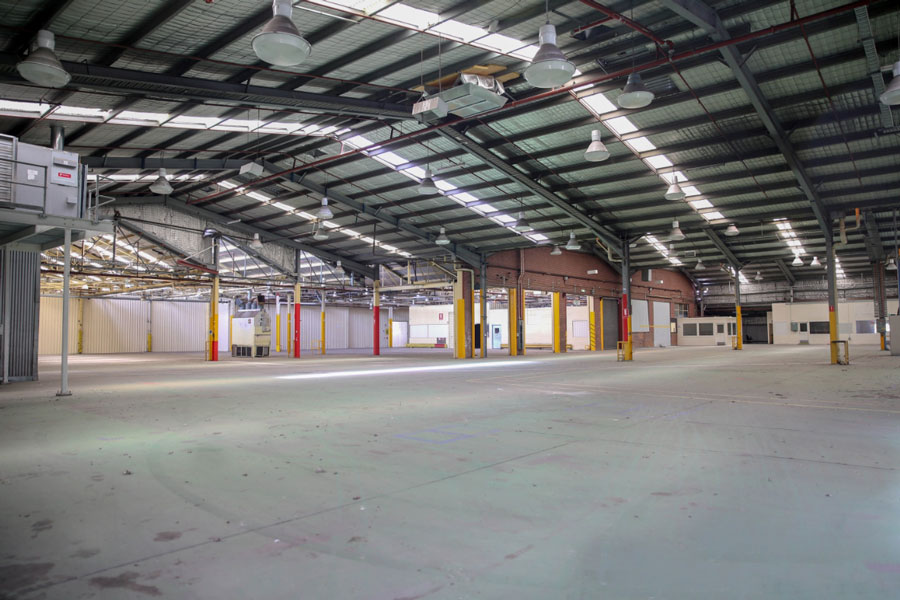